Is our pleasure to introduce our Israeli real estate partners, Cohen, Decker, Pex, Brosh (CDPB often abbreviated as) and their first guest post on israelinvestment.org.

As a law firm specializing in Israeli real-estate law, Cohen, Decker, Pex, Brosh is happy to cooperate with israelinvestment.org in aiding prospective UK investors in handling the complicated legal issues in regards to investing in Israeli real estate as a foreign citizen. 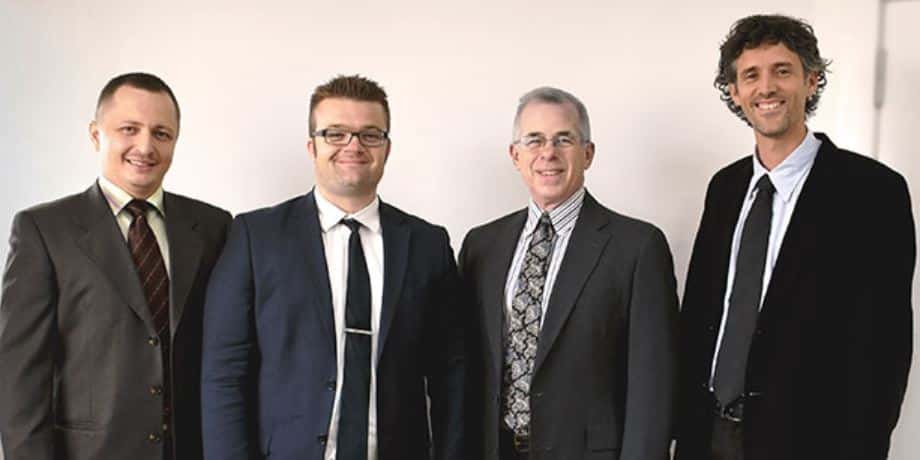 How did the Israeli real estate market whether the 2007 financial crisis?

The Israeli real estate market remains steady and potentially rewarding, due to a combination of strict regulation of construction practices and restricted opportunities for foreign investment.

The Israeli government approved relatively few governmental housing projects within the last decade, yet does not relax regulations on private construction. As a result, housing and rental prices have been rising consistently over the past decade. Not the best of news for Israeli residents, but great for real estate investors – provided they can break into the highly restricted real estate market.

Foreign citizens are not allowed to hold a lease on the state-owned land. Jewish citizens of foreign countries, who are entitled to immigrate to Israel under the Law of Return, may lease this land, provided they submit documents certifying said entitlement.

Furthermore, investors who can demonstrate their eligibility for Israeli citizenship based on the Law of Return will be exempt from a number of taxes that apply to foreign investors – including a tax refund if the documents are processed after the real estate deal was completed.

With the above in mind, it should be noted that there are several ways for non-Jewish foreign citizens to invest in real-estate opportunities on land that belongs to the Israeli government. Special approval to lease land held by the Israeli Land Authority can be granted to those who demonstrate said lease would contribute significantly to Israeli economy / society.

A foreign-established company and / or a non-profit organization with board members comprised primarily of Israeli citizens can also lease government-held land.

What about privately held land?

In most cases, “prime” real estate in Israel’s largest cities is on private land. Conversely, most of the private land in Israel can be found in major metropolitan areas. The competition and investment prices are considerably higher, and there’s always the danger of running into a seller trying to take advantage of a foreign investor.

The help of a real estate lawyer who will perform a routine investigation of the property status, both to check that it lies on private land, and to make sure it is free of encumbrances.

The cooperation between a young and dynamic project and a professional and well-established law firm brings the best of both worlds to UK investors. IsraelInvestment.org identifies and presents investment opportunities to their UK community. While the experts in Israeli real estate law at Cohen, Decker, Pex and Brosh, help you to navigate the maze of regulations and legal issues involved in the Israeli real estate market to make the most of your investment.

Complete the israelinvestment.org Contact Form below and one of our representatives will be in touch within 48 hours. 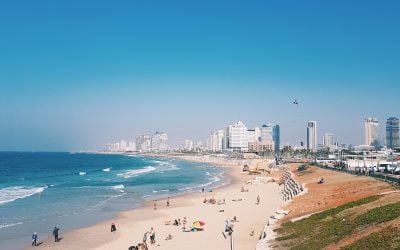 As a Non-Israeli Citizen, purchasing a residential property in Israeli is no easy. However, with the right advice and guidance, the process can be made considerably more simple. "Israel was not created in order to disappear - Israel will endure and flourish. It is the... 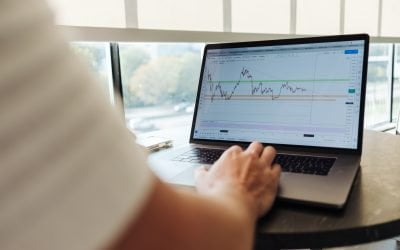 HOW TO INVEST IN ISRAELI RESIDENTIAL REAL ESTATE – 2020 UPDATE

As Israel receives a record number of immigration applications from all around the world, we look at some good practices when investing Israeli Residential Real Estate. The Middle East’s shining light for democracy has evolved from a startup nation to a scale-up... 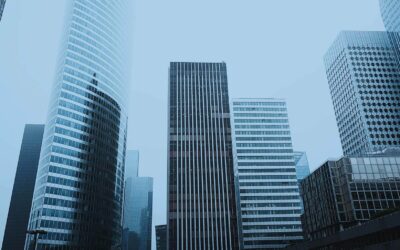 Please see our updated content article: How to Invest In Israeli Real Estate -2020 UPDATE Is our pleasure to introduce our Israeli real estate partners, Cohen, Decker, Pex, Brosh (CDPB often abbreviated as) and their first guest post on israelinvestment.org. As a law...