A collaboration of the latest investment and business news regarding Israel, brought to you from trusted sources across the financial media. Contribute, share, and enjoy.

On the 6th of June 2018, 7 UK musicians will fly out to Israel to begin a music tour of Israel and The West Bank. The group will be performing small concerts in Jerusalem, Tel Aviv, Galilee and Bethlehem.

The vision of the tour, called “Music on The Wind“, is to use music to invest in both the lives of Israelis and Palestinians and is the effort of the Directors of the i61Collective, Deborah Paul and Christy Anastas.

As directors of the I61Collective, Deborah and Christy will be taking seven talented artists from different musical backgrounds, a filming crew including a sound engineer, a tour host and a concert planner are making up the core team.

There are looking for donation partners to support the concerts, and are crowdfunding via Music On The Wind JustGiving Page 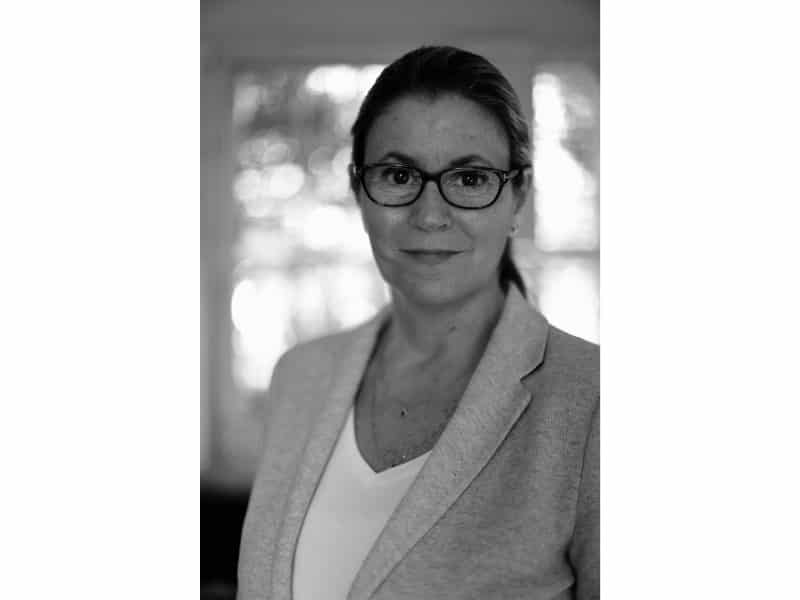 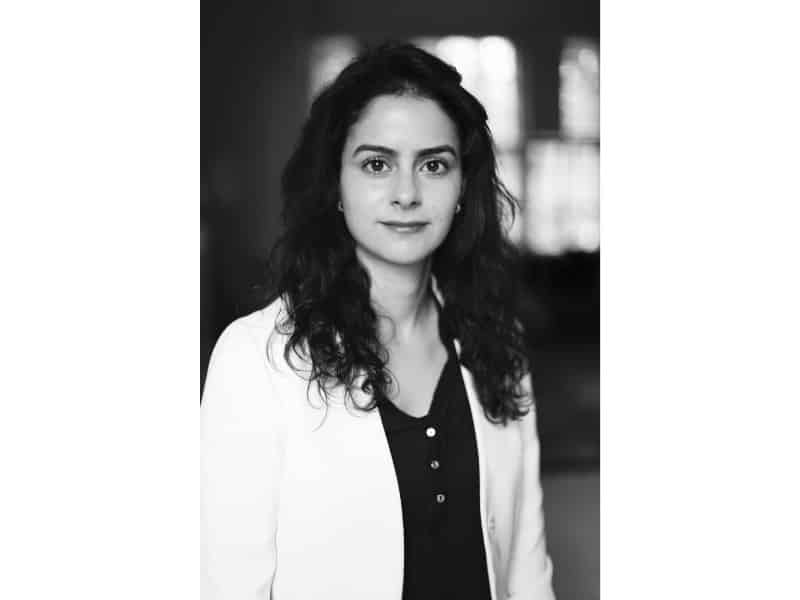 HOW YOU CAN HELP 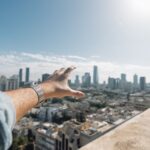 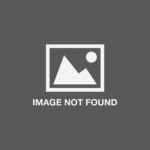 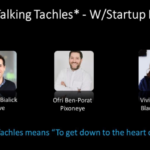 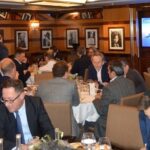