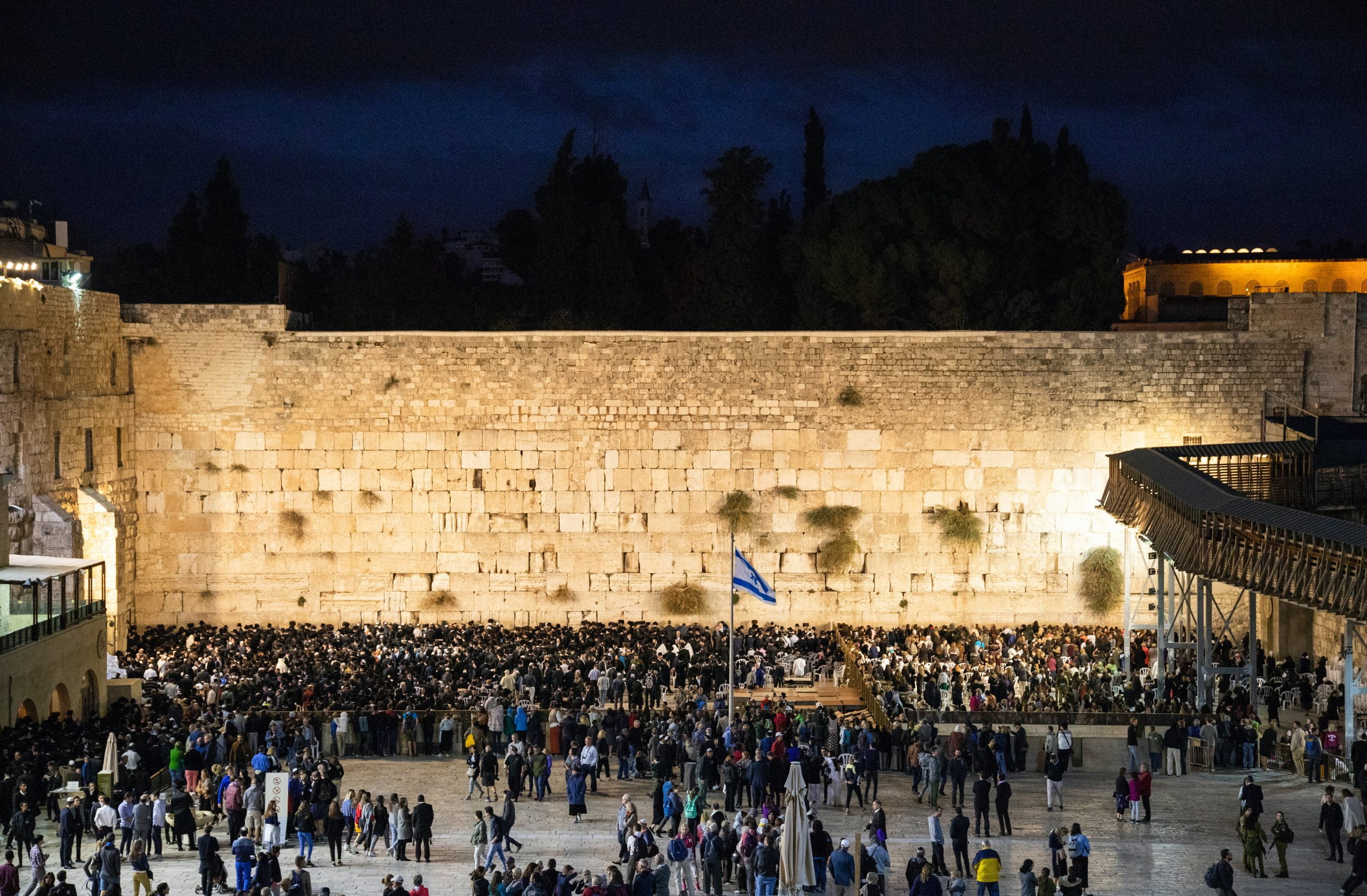 5 Israeli birthed companies that you can buy on Etoro

‘Israeli Technologies are changing the world’

The ‘startup nation’ has brought much accreditation from worldwide investors and business leaders, more than just the industry heavyweights such as Bill Gates and Warren Buffet.

One consensus for the reason behind Israel’s success; a relentlessness dedication to bringing fast-growing disruptive technology businesses beyond the boundaries of geography.

Western nations trade relatively easily with their neighbours, whilst Israel does not yet have that privilege. With such geopolitical challenges and a relatively small domestic market of fewer than 10 million people. Israeli entrepreneurs are forced to plan for commercial success at an international level.

With so many ways to opportunities to support the innovation nation, often Non-Israeli citizens are left confused, and miss out by not taking action.

Yoni’s award-winning financial trading platform, etoro, birthed in Israel, and now largely based in London, allows the layperson, active or aspiring investor buy and sell their favourite companies from their mobile phone, tablet or desktop.

How to Buy Shares in Israeli Founded Companies free ebook

Success! You have now joined the waiting list for the launch of this book. When this book is live we will email.

We are GDPR compliant and will not spam you

WHY BUY ISRAELI STOCKS VIA ETORO?

Etoro’s founder Yoni Assai, is a serial Israeli entrepreneur, and the platform is trusted by over 12 million active users worldwide, making it the largest social trading platform in the world.

Better yet, there are no commissions for buying and selling shares, almost making it one of the worlds most affordable platforms.

There are many reasons why at Israelinvestment.org we use etoro for personal stock / share purchases. For simplicity;

There are many reasons why at Israelinvestment.org we use etoro for personal stock/share purchases. As a light summary;

You can open a free etoro trading account here.

Open an account a free account with Etoro. This is the most simple trading platform we have use to buy and sell shares.

5 Israeli birthed companies that you can buy on Etoro‘Israeli Technologies are changing the world’ The 'startup nation' has brought much accreditation from worldwide investors and business leaders, more than just the industry heavyweights such as Bill Gates and Warren... 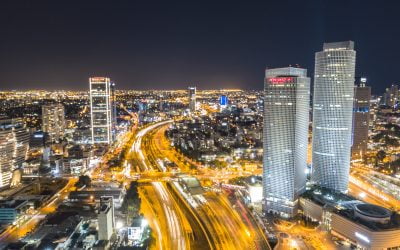 It's no secret that Israeli technologies are disrupting every major industry across the globe. Despite having only having a population of less than 10 million residents, and a landmass not much bigger than the size of New Jersey, the ‘scale-up nation’ has emerged as a... 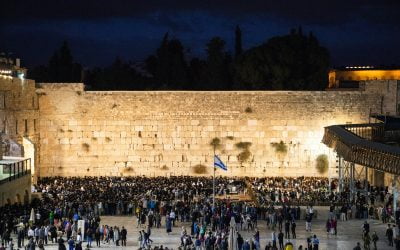 5 Israeli birthed companies that you can buy on Etoro‘Israeli Technologies are changing the world’  Considering trading into Israeli talent by buying stocks? Israeli Entrepreneur of the worlds largest financial trading platform simplifies the process.   The... 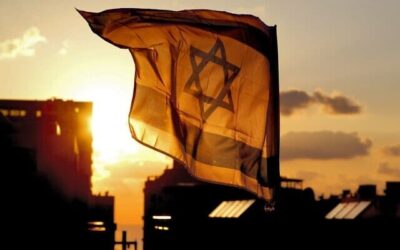