I always enjoy coming to Israel. Israelis are warm, they’re energetic people. Forthright. Very smart. I always like smart people. They’re nice people, you know. Aggressive, and I respect that aggressiveness because you need it in their situation

Israel, The Startup nation, is heralded by investors, politicians and leaders from all around the world for its innovation. According to the Israel immigration agency, applications to migrate to the Holy Land by Jewish diaspora is rising year on year.

Should Israel desire to continue as a technology pioneer, then surely it will need to import business skills and expertise from beyond just the worldwide Jewish community?

Traditionally immigration restrictions have made it very difficult for non-Jewish business leaders to gain a Visa to live in Israel. However, an agreement between the US and Israel that finally came to pass in 2019 has paved the way greater transparency.. 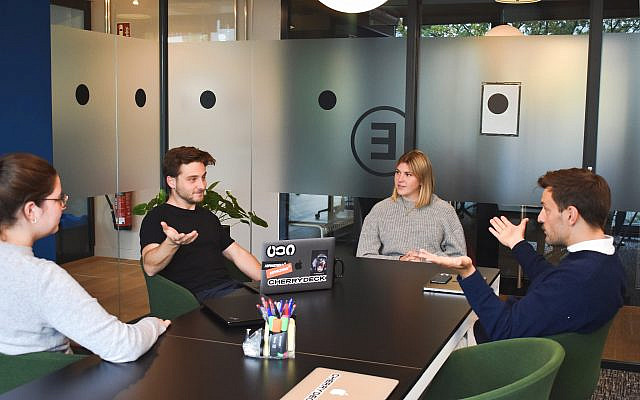 Back in 2012, the former US president Barack Obama promoted a special E-2 visa for Israeli entrepreneurs. This visa would allow for Israeli’s to bring their talents to the US. But there was one problem – the need for reciprocity.

In exchange, Israel had to give the same option to US citizens.

In May 2019, after many years of negotiations, finally the agreement was signed between Israel and the US. Israeli’s can apply for an E-2 visa to the US, and Americans can now apply for a B-5 visa to Israel.

The visa is also open to the American business owners’ senior management, but the specific financial sum needed to invest has not been disclosed by the Israeli Ministry.

Rather, it predicates the approval of the visa upon the purchase of at least 50% of a business that actively contributes to the Israeli economy and employs several Israeli citizens, with the investment constituting ‘a significant sum’

In addition, the B-5 visa applicant must have a detailed investment plan. It is important that the investment would be in areas that help the Israeli economy, and that the business was viable. 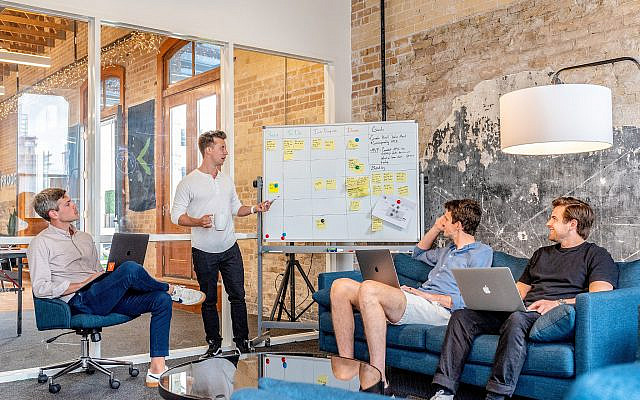 As with any employment of a foreign expert, the company must prove that it was necessary to “import” a foreign worker who has skills that are difficult to find in the Israeli economy.

WHAT ABOUT THE FAMILY OF THE INVESTOR?

The visa allows the family members to reside, study and work in Israel. They can even work outside the framework of the business in which the head of the family has invested.

The US investor must prove that the business will be profitable enough to cover the needs of the investor and his family while also contributing to Israel’s economy.

HOW LONG DOES AN ISRAELI INVESTMENT VISA LAST?

Initially, two years. The visa can then be renewed for one year at a time.

In certain circumstances, as long as the business is still active, the B-5 visa can be extended even beyond 63 months.

The Israeli immigration agency has yet to publish how many US citizens have applied for, and been successful in receiving the visa. One thing that is for certain is that the B-5 Visa will require the support of qualified Israeli lawyers

Complete the blue Invest in Israel B-5 Immigration form at the bottom of the page.

The content of this article does not constitute investment or emigration advice. Readers should review all risks entailed in their investments and make their own investment decisions based on their absolute discretion. 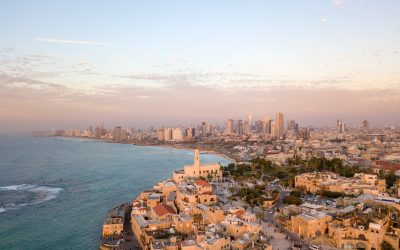