..from outside of israel

The bond includes a commitment from the Israeli government to pay the loan back, plus an agreed rate of interest while using your money – known as the bond coupon or yield. Your loan amount (bond price) is returned to you when the bond matures after a fixed period of time: anywhere from a few weeks to 50 years.

Anyone in the world can buy bonds from any country in the world. You do not need to be a citizen or resident of the country that is selling the government bonds.  Traditionally, government bonds are often considered safer than buying stock or corporate bonds.

Similar to the global financial collapse in 2008 drove many investors to increase the percentage of government bonds in their portfolios, the recent Corona outbreak the volume of Government bonds sales are increasingly rapidly. In contrast, the Israeli economy not only weathered the 2008 financial crisis, but grew.

Financial observers have attributed this success to firm fiscal management. While many countries urge their citizens to buy government bonds as an expression of patriotism, informed investors will buy government bonds from a country showing both political and economic stability. 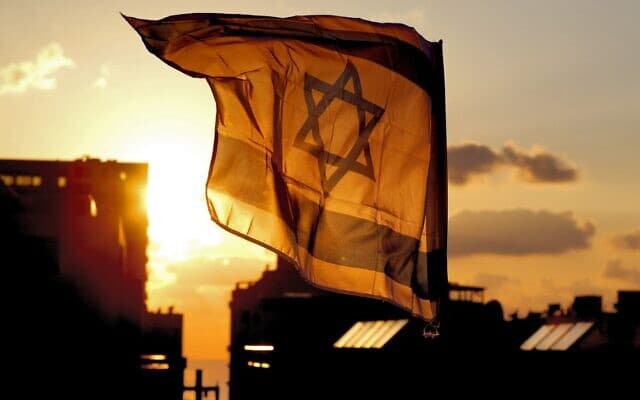 THE DEMAND FOR ISRAELI BONDS

Today the astonishing innovation coming out of Israel has earned it the title The Startup Nation, and the Government Bonds are desirable to many foreign investors.

American billionaire Warren Buffet bought $5 million in Israel bonds for himself, and convinced a group of colleagues to buy another $60 million. Jewish Telegraph Agency.

They were not alone. Development Corporation for Israel (DCI) reported “a record-breaking $1.127 billion in U.S. sales in 2016 alone.” Jewish Business News, Feb. 2017

From 1951 to Feb. 2017, Israel has harnessed more than $40 billion in bond investments to drive its economy to the forefront of global innovation

Israel enjoys the enviable position of having never once missed a debt payment. That makes Israel government bonds one of the most secure investments available — ideal for safeguarding retirement funds, or to preserve wealth for the next generation.

2. Sharing in A VIBRANT ECONOMY

Israel has used its bond capital to build an economic powerhouse: Number One in the world per capital for high-tech startups, for venture capital investment, for medical equipment patents, and for published scientific papers.

Recent discoveries of huge natural gas reserves, worth billions of US dollars, are going to make Israel one of the world’s top energy producers.

High-tech giants like Microsoft, Intel, IBM and Google are creating thousands of jobs for Israelis, creating a win-win situation for all involved.

A country that has been forced to fight defensive wars since its birth, fend off countless terrorist and missile attacks, endure boycotts and refute gross disinformation about its actions.

A small nation, with a population smaller than that of greater London, has become a world leader in bio-med, information technology, water reclamation, green-tech, military and cyber-defense, medical innovation and more.

4. Support of a moral, humanitarian society.

Israel is admired for its prompt and generous response to disasters overseas, and it’s the only country awarded the highest available UN ranking for its emergency field hospitals and medical teams. It’s clear that buying Israel government bonds is one of the most ethical investments you can make.

Buying Israel Government Bonds is now easier than ever before!

If you’re considering investing in Israeli Government Bonds, then complete the confidential Invest in Israel Contact form on the right-hand side.

One of our executives will be in touch within 48 hours.

We respect your privacy, and will not pass on your details to any third parties.