Most of these cutting-edge companies were hatched as startup ideas, which is why Israel is widely referred to as ‘the Startup Nation’.

Israeli startups are an attractive proposition for stakeholders – bringing life-saving and quality-enhancing advances to the world, and may generate significant return for their investors. 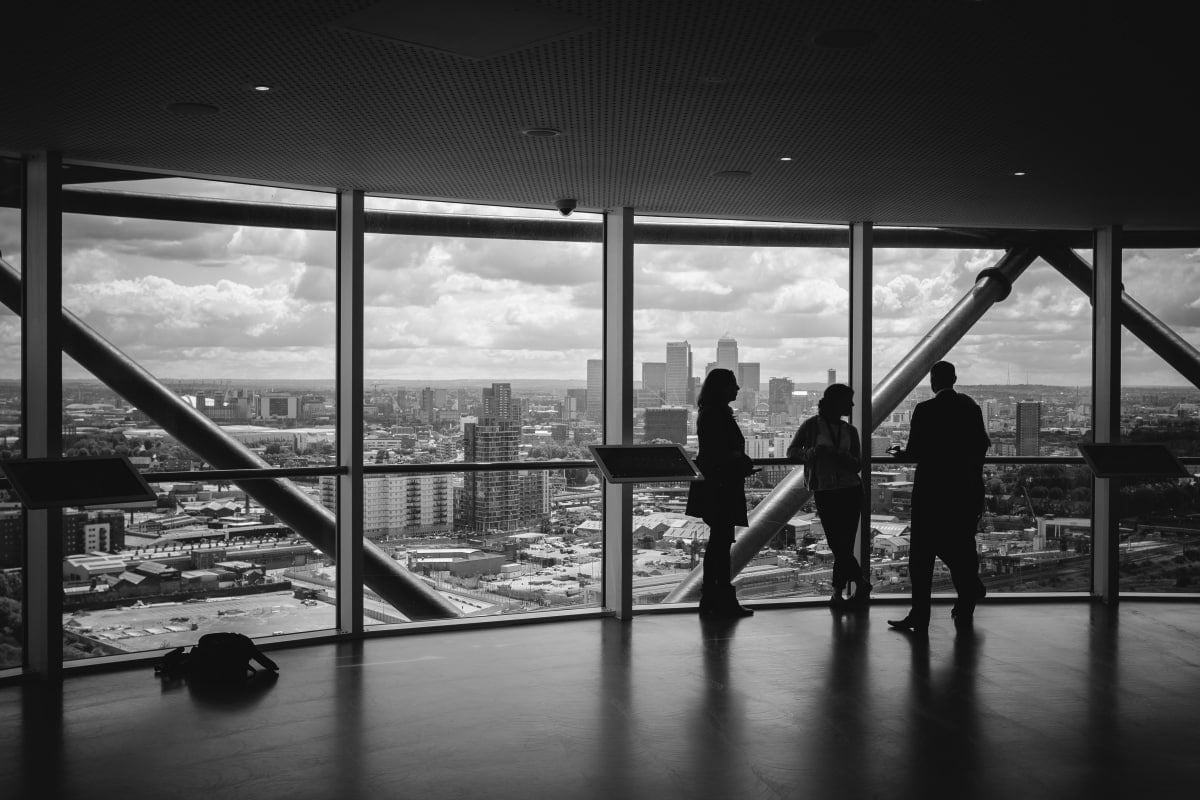 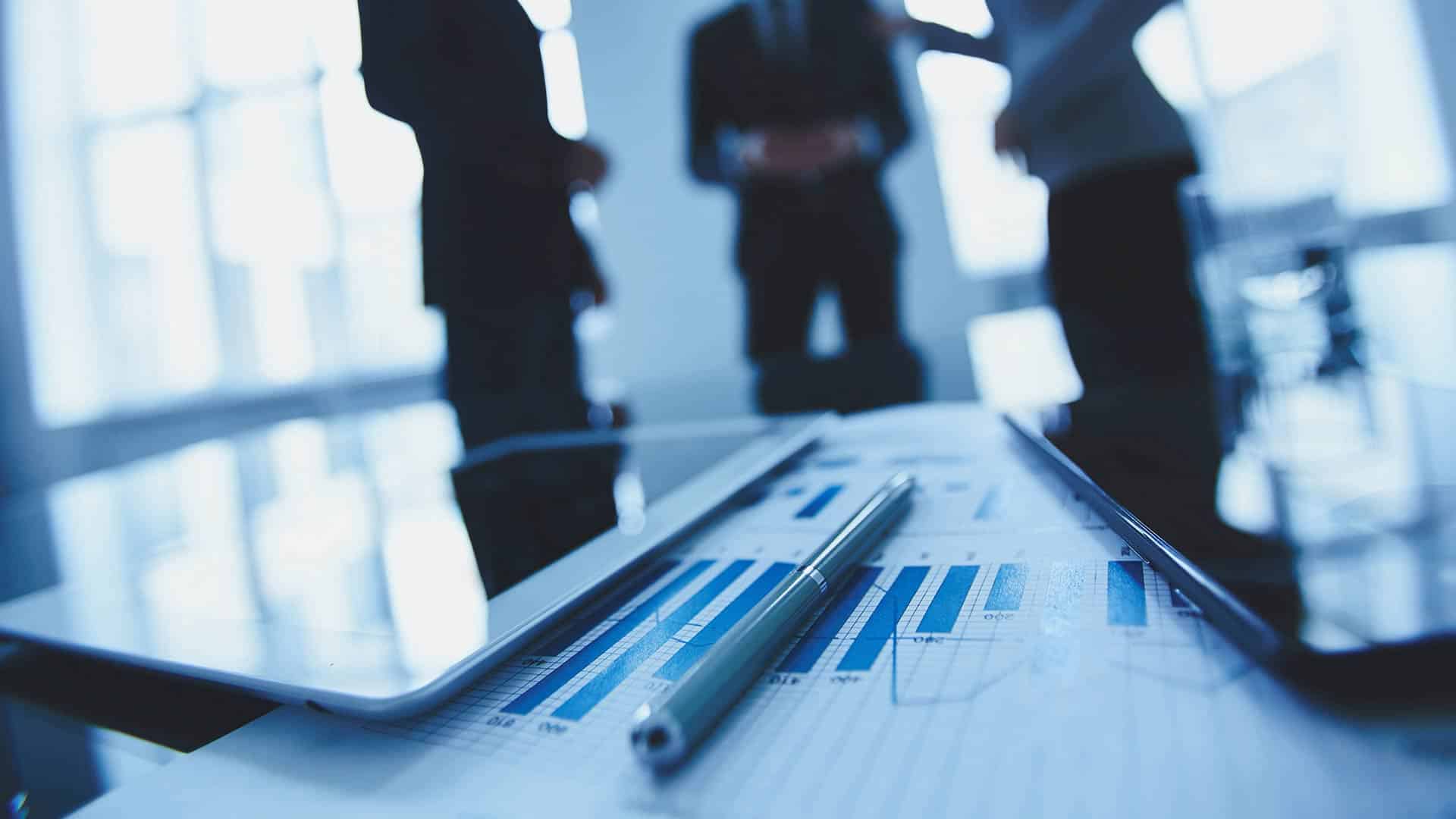 What is equity crowd investing?

Crowd investing uses the collective power of a large group or ‘crowd’, who pool financial resources together to support a specific project. Effectively, the supporters become investors, and their funding of a business or project is in exchange for equity, with the objective of making profits on exit.

These equity crowd investing campaigns provide entrepreneurs with a large spectrum of investors, from retail investors and professional, sophisticated investors.

Equity crowd investing however, is simpler and more accessible for investors than the traditional angel framework. You manage your investments online, quickly and securely.

You can log onto an organised portal with ongoing reports and self-manage your portfolio of investments.

Why invest in Israeli startups?

Israel has hit on the ideal blend for marketable, sustainable startups by combining the sophisticated economics of a developed market with the vibrant fluidity of an emerging market.

Technological innovation is a cornerstone of the Israeli culture and economy, supported by robust global investment and legislation. Political challenges with neighbors, and small domestic market has meant that Israel’s entrepreneurs have been forced to think of commercial success at an international level, rather than just the domestic market.

Israel’s tech savvy audience has meant that entrepreneurs can go beyond proof of concept by testing the feasibility and marketability before promoting on an international audience.

Waze, Viber and Wix are only a few of Israel’s famous success stories. During the last decade alone, more than 750 Israeli startups were sold in deals that netted investors more than $50 billion dollars (£39 billion) During that same time period, the average investment in Israeli hi-tech yielded a return of more than 3 to 1.

Why IT CAN work

Equity crowdinvesting allows ordinary investors to tap into opportunities once available only to big venture capital firms. The crowdinvesting site does all the work of sourcing high-quality startup investment opportunities, performing due-diligence research and negotiating with the startup for investment terms. All the ‘crowd’ has to do is choose which of these promising options to invest in, and close the deal with a click.

The crowd (you and other investors) benefit as you are leveraging against by combining the wisdom professional / sophisticated investors.

The easiest and most popular way to participate in equity crowdinvesting is to browse the regular equity campaigns already underway. By registering on the platform on the new equity campaigns as they come to market. You choose a company to invest in, and when the campaign hits its funding target, you become one of its shareholders. In line with the companies valuation, subject to its success, your share value will grow.

Whilst investing in early-stage business has inherent risk, early-stage also has a great return on investment potential

Ourcrowd, iAngels and ExitValley are the top players in Israeli equity crowdinvesting.

OurCrowd, which launched in 2013, is ranked as Israel’s leading global equity crowdinvesting platform. With close to 20,000 investors from over 112 countries, the platform has invested over $440M(£341M) into 120 portfolio companies and funds. Founder and experienced entrepreneur, John Medved’s crowd funding know how has earned OurCrowd international recognition as ‘one of the largest crowdinvesting organizations on the planet’ (Forbes), and hands down the most successful equity-crowdinvesting platform in the world’ (Bloomberg Business Week).

From hundreds of Israeli companies every month, iAngels selects only two of the most promising, which haven’t yet been showcased at investor forums. A diverse range of options is offered to iAngels crowdinvesting participants to increase investor success.

ExitValley, launched in 2015, specialises in locating promising tech startups which can be funded by small investors, from £1000. Similar to that of Seedrs and Crowdcube, EV’s advantage is the full crowd platform allows you to handpick the tech startup you want, allowing everybody to invest in companies i.e. the ‘full crowd’ has access to invest in campaigns, therefore not limited to accredited / sophisticated investors.

As of early 2017, ExitValley completed 10 investment cycles in Israeli startups with a total of NIS20M (£4.3M).

Israelinvestment.org does not make investment recommendations to you, nor do we provide tax advice. No communications through this website or any other medium should be construed as an investment recommendation. If you have any questions with respect to legal, financial or tax matters relevant to your interactions with israelinvestment.org, you should consult a professional adviser. With all investments, your capital is at risk. The value of your investment may go down as well as up. Your investment is not covered by the UK Financial Services Compensation Scheme (FSCS) or any other compensation scheme. Israelinvestment.org is a website that facilitates a community of investors, and is not FCA regulated. UK investors should seek advice from your professional financial adviser before undertaking an investment.

All of the Israeli professional investment advisory firms that we affiliate with are regulated by the Israel Securities Authority, the ISA, which is Israel’s closest equivalent of the UK’s Financial Services Authority.

All of the partner firms have a portfolio of international private investors as clients, predominantly but not limited to the United States and the United Kingdom

We respect your privacy, and will not pass on your details to any third parties.