It’s no secret that Israeli technologies are disrupting every major industry across the globe.

Despite having only having a population of less than 10 million residents, and a landmass not much bigger than the size of New Jersey, the ‘scale-up nation’ has emerged as a desirable investment destination, from Warren Buffet to Google, Apple and Microsoft.

On average Israel invests more than 5 percent of GDP back into Research & Development initiatives, much more than Western nations. Private venture capital spending in Israel is also on the top of the world’s list. 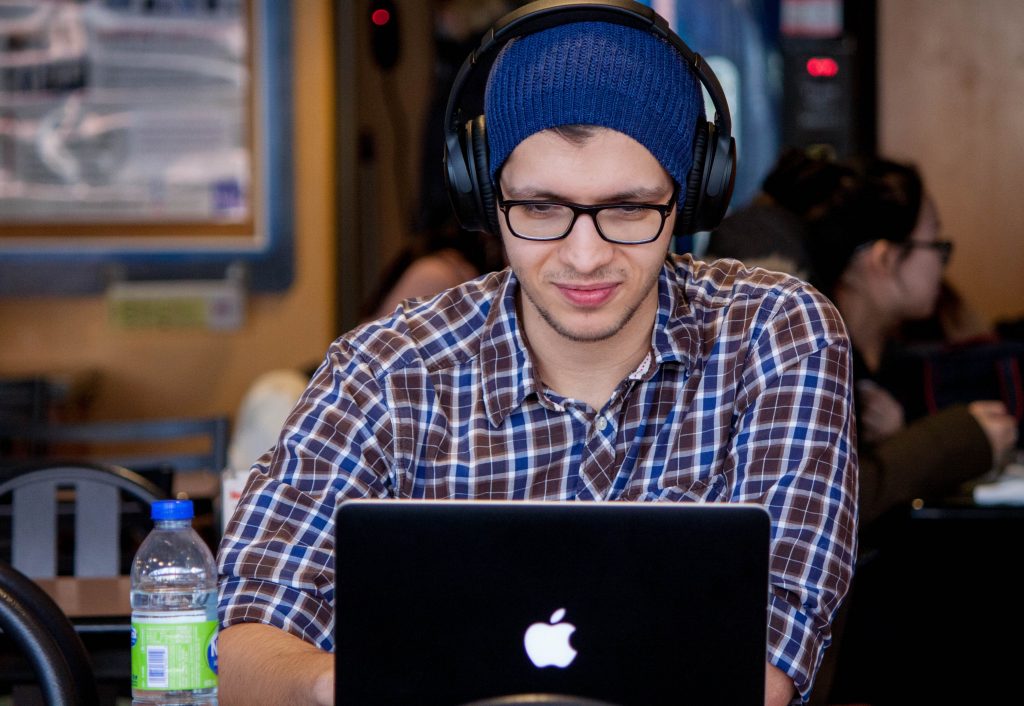 Israel boasts the highest number of foreign companies listed on the Nasdaq, at a total of following China.

Number of Israeli companies on the financial exchanges 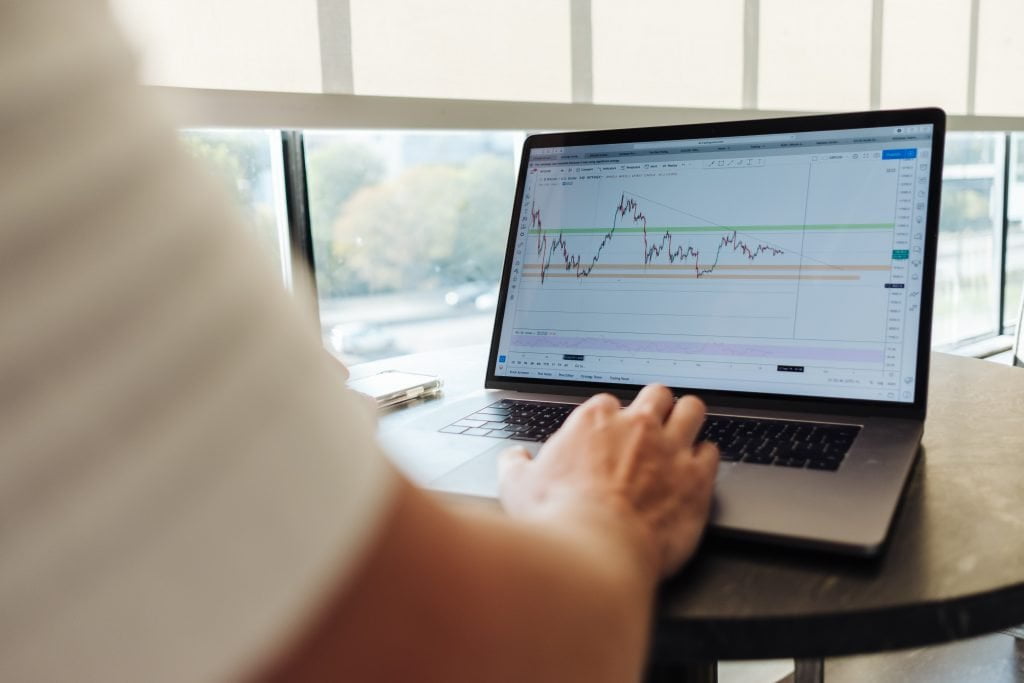 Buying shares in Israeli birthed companies is quicky and easy, provided you go via approved and licensed trading platforms.

The two trading platforms used at israelinvestment.org are Etoro, and Hargreaves Lansdown 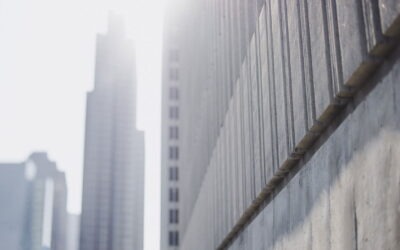 ISRAEL BREAKS OUT OF ITS GLOBAL ISOLATION

For decades it has suited both Israel and its enemies to portray the Jewish state as endangered and embattled. Israel’s bitterest foes have predicted that the “Zionist entity” will be swept away. Its liberal critics have insisted that Israel will never be secure until... 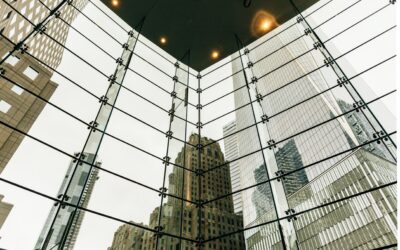 ISRAELI STOCKS - israeli FOUNDED COMPANIES LISTED ON THE LONDON STOCK EXCHANGE - UPDATED autumn 2021   Despite having only a population total half the size of New York State, and a landmass not much bigger than the size of New Jersey, the ‘startup nation’ has evolved...

israeli stocks LISTED ON THE NASDAQ - HOW TO BUY STOCKS in israeli founded companies - UPDATED SUMMER '21It’s no secret that Israeli technologies are disrupting every major industry across the globe. Despite having a population smaller, and landmass not much bigger...