Israel is the leading, largest most promising investment hub outside of the US” Warren Buffet

Unfortunately, no mythical horses have been discovered in Israel, yet, instead, a tech unicorn is a term used for a privately held company that goes on to achieve an actual financial valuation of over $1 billion on one of the world’s financial markets. In 2019, Israel doubled its number of unicorns to 20. Israel now has more unicorns than France, Germany and Australia combined. Only the US, UK and China have more recorded.

According to a list compiled by TechCrunch, out of some 500 unicorns around the world, 30 were founded by Israelis though not all of them are based in Israel. 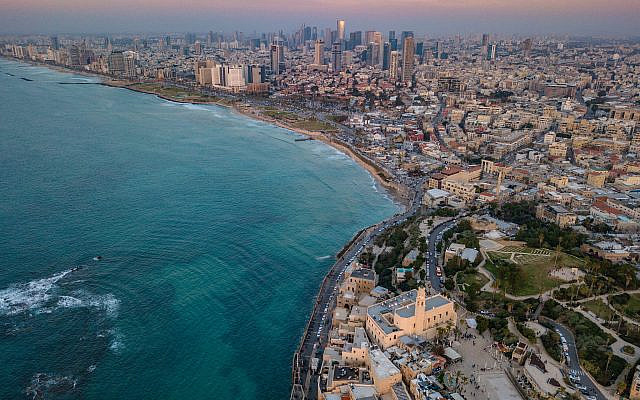 A goal of many entrepreneurs is an exit, that loosely means their business merges with or is acquired by an international partner. Another is to IPO (initial public offering) on one of the worlds international financial markets, such as the Nasdaq, or the New York or London Stock Exchange. According to a 2020 PricewaterhouseCoopers (PwC) report, Israeli exits in 2019 totalled $9.9 billion, double that of 2018.

In the IVC-Meitar report, there were 138 exit deals, of which 122 were mergers and acquisitions. The PwC report also looks beyond the tech sector.

Over the past 10 years, PwC counts 587 Israeli technology exits worth a total of $70.8 billion, excluding those deals announced in 2019 that have not yet been completed. The most prominent of those 587 deals was the $6.9 billion acquisition of Israeli chipmaker Mellanox Technologies by NVIDIA.

Israeli exports rose from $109 billion in 2018 to $114 billion in 2019, according to the Central Bureau of Statistics and the Economy Ministry.

Most of the increase was in services exports (such as technology and R&D) that grew by nearly 12%.

That helped offset weakness in goods exports, which has been hurt this year by a slowing of global trade, a weak diamond market and a strong shekel.

Exports comprise around 30% of Israel’s total economic activity annually. The majority go to the European Union (the UK is included in this figure) a market that grew 4.8% this year. The United States, Israel’s largest export market, rose by only 2%. India grew by 9% last year, whilst Japan and China both fell in 2019.

Local and international VC firms are the engine that keeps Israeli startups’ ecosystem thriving. At an Israeli expat entrepreneur meetup in London, Israeli entrepreneurs agreed that Israeli VCs can be the most cynical in the world. That said, Israeli companies raised $6.4 billion in 2019 from VCs compared to $4.75 billion in 2018, according to the latest report by the IVC Research Center and the Israeli office of law firm Zysman, Aharoni, Gayer & Co.

Over the course of the last decade, 128 deals valued at more than $50 million each were concluded, amounting to over $12 billion in total.

Tourism is a huge source of revenue for the country, injecting approximately 23 billion NIS in 2019 into the economy, the Tourism Ministry declared. 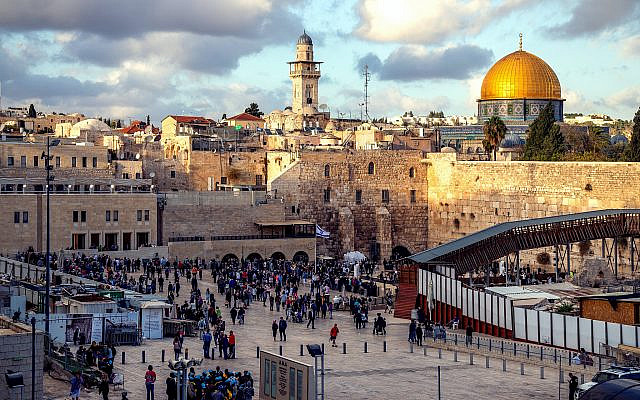 Israeli startups in the digital health space raised 32 per cent more in 2019 than the year before. That amounts to $662 million across 69 deals, according to Start-Up Nation Central.

Israel is in a good position to capitalize on digital health innovation: All Israeli citizens are required to join one of the country’s four HMOs, and Israel has long been a pioneer in digitizing patient records – almost 98% of them are now online.

Some 580 digital health companies were operating in Israel in 2019, double the number at the beginning of the decade. 26% are in the digital therapeutics sector, 20% in remote monitoring. Of those companies, 40% claim to use artificial intelligence in their software.

Start-Up Nation Central reports that there are more than 6,400 startups operating in Israel today, as well as 362 MNCs in the country.

Assuming a progressive normalization of the health crisis in Israel and globally, international credit agency Fitch Credit projects a 5% growth in GDP in 2021, and around 3% in annual growth in 2022. 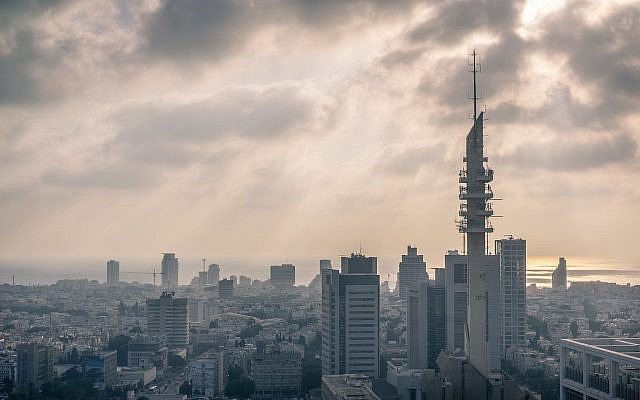 Unemployment, which spiked from 4% in pre-corona days to a staggering 26% over lockdown measures that damaged the private sector, is expected to remain close to 10% at the end of 2020, the agency expects.

Israel’s Accountant General, Rony Hizkiyahu welcomed Fitch’s report, saying that “the affirmation of the ‘A+’ rating at a time of an unprecedented global crisis indicates the agency’s confidence in the Israeli economy and underscores the need to maintain fiscal discipline even as we deal with the consequences of the coronavirus pandemic in Israel.”

Have insight into investing into Israeli companies? Are you an entrepreneur or investor yourself? Commenting below is caring.

About Jon Simmons
Trade and investment into Israel and Palestine enthusiast. Trade over aid. Founder of israelinvestment.org and writer of the Partnering for Palestinian Prosperity series. Twitter @jonsimmonssw6 Apply to Join the Open Middle East LinkedIn Community https://www.linkedin.com/groups/8582536/